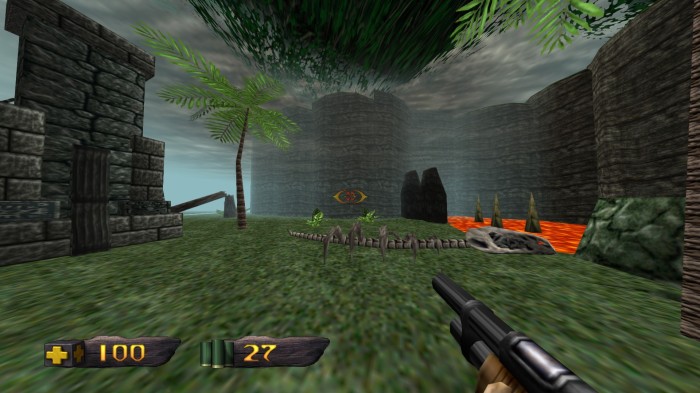 Its a happy I am Turok new years! Thanks to Kaiser and Night Dive the level editor is real, and should be coming soon. We are currently testing it and Kaiser is polishing it to make it better. Its not just a level editor its a game editor also. The tool has other features also which you can navigate by tabs.

The pic was posted by my fellow tester Shadow.

I have been waiting for years to make a level for Turok. I have even tried getting the old level editor to work but I came up short. Then I tried to seek people out who would qualify in helping make the old level editor work somehow. Nothing seemed to work. It almost reached a point of flat out giving up. But that wasn’t an option for me. Then all of a sudden Turok ex developer told me while I was testing that there will be an editor soon. I kind of lost my mind there but kept it together till I actually saw it.

This is Kaiser’s vignette map below.

I got amazing news from Kaiser himself that the editor was working and he let me check it out about a day or two before New Years. This was the best New Years ever! When I got that news it really felt like a change in gravity for me it was really a new year!

I got into it as soon as I received that notice. It was a new editor to learn but I was so highly motivated that I told myself I would learn everything that night! It did not work that way but I kept at it for endless hours. Eventually I ended up with a complete map and had learned quite a few of the tricks.

Just wanted to take a second to thank Kaiser and Night Dive very much for this and for my opportunity being involved with Turok testing. It has been one of the better experiences I have had and their really good people here. 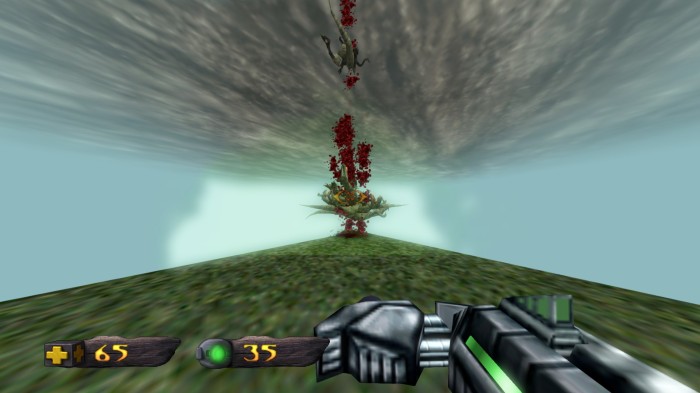