Introduction/Story: This is 3D Realms first game in awhile and first game under the newly launched 3DR. The game Bombshell was originally teased as “Duke Nukem : Mass Destruction” but due to confusion in rights Gearbox pulled the plug on it being Duke Nukem. So 3D Realms was forced to get a new lead character. They used an old concept from the earlier Duke Nukem Forever version where Duke has a partner, a female version of him pretty much. She never made the game and because of that Bombshell was not copyrighted. So 3D Realms saw that as an option to replace Duke from the game they have already started. Its not a fair trade but I think they went the right route in finding a replacement. This isn’t my typical genre but my comparison to another game could be its got some what of a Devil May Cry feel going on. 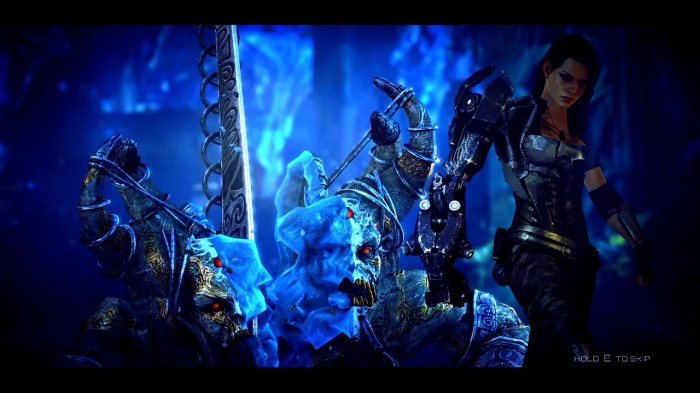 Character: Bombshell is a bad ass female character. I would like to see her get dolled up but she has an attitude about her that says she will kick your ass if you asked. She appears to be a nice girl though and she has strong character. Bombshells arm is very cool it can do many things. What I got out of her is she isn’t afraid to brawl, she is very protective, and is pretty. There is something innocent about her yet she will whoop that ass. I think the character could of used maybe just a little more depth since she is making an entrance. I also still kind of wish she looked like the original concept from the early versions of Duke Forever. But Shelly does a good gob and this game did a good job at bringing her in. She has one liners during the battles and its fun to hear them. 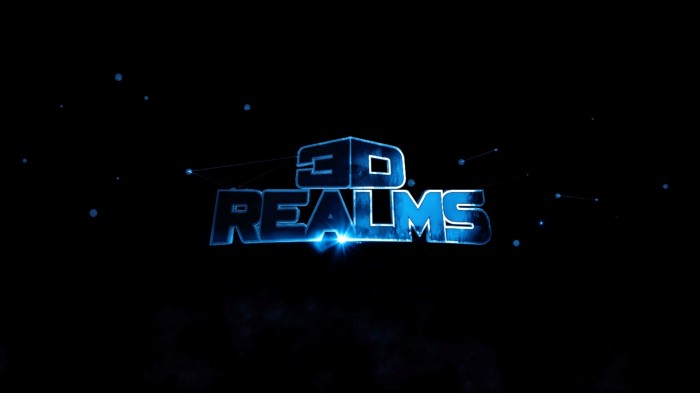 Technical/Mechanics: I used mouse and keyboard only and I adjusted quick. Considering this isn’t the type of game I am already adjusted to I will have to say the controls were just fine. Bombshells movement felt smooth and fluid. Switching weapons is very easy. The camera view reminds me of the classic Capcom view. 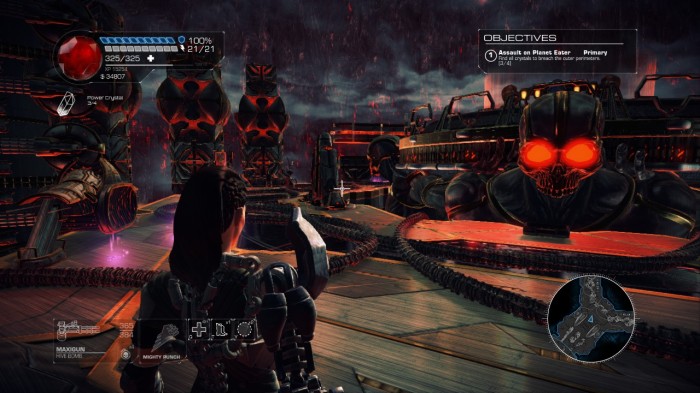 Level Design/Art: The level design is different throughout each episode. The game has several environments and there all bound to make someone take a second look. My favorite levels were the ones from episode 2 but I wont give spoilers (episode 3 is very nice) but episode 2 reminds me of a sub zero ice temple/tomb probably located underground and has nice attention to details. The levels even at times have separate paths that take you the same way. Which kind of took away the linear feelings. The levels were a bit big but mostly because you could backtrack.  I like the backtracking feature we should be able to do that if we want in levels. The level design was a little tricky to at one point I had to think old school and jump on objects in the map to reach a higher destination. There is times when I hit invisible clipping walls though in certain spots that block you or make you stop in certain spots. But you can go around these places and at least there not anywhere where it would be a major problem. I think I found about 4-5 spots. 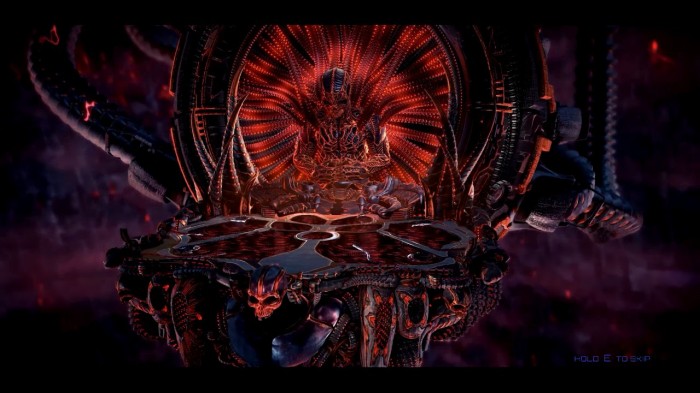 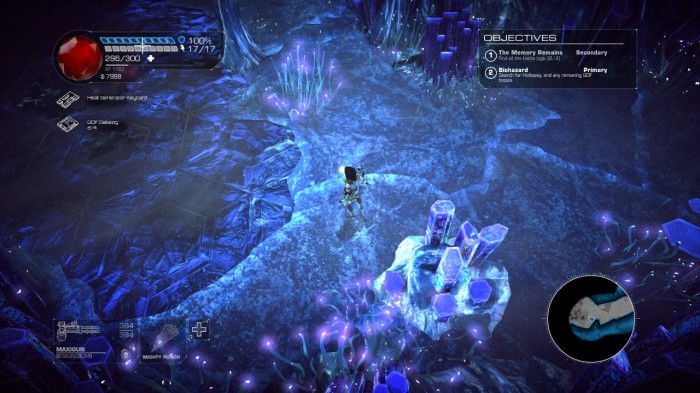 Gameplay: The gameplay just like the level design it changes up in each episode but it mostly consists of action, a shoot everything that moves type and for me that’s how I want my games yeah its not for everyone but the action is brilliant with blood, gore, bombing, shooting, punching, exploding, and slicing several different enemies. Upgrading your weapons combined with a lot of enemies and action calls for a fun and good time. But there is times where you will find your self exploring and even getting somewhat lost in these rather big maps. I think there were so many ways to continue in this game. One time your collecting crystals to open your door and next your finding/placing c4 explosives to continue. There are so many ways and they got pretty creative but not to hard. More creative then just a checkpoint system where you can’t backtrack. Here you can backtrack all you want, in fact you may have to sometimes. Especially doing the side missions that are in the game. I don’t think I could name all the progress methods maybe there may have been to many though. I specifically liked collecting a number of crystals to open doors the best that was my favorite progression. But changing it up didn’t hurt. I thought for my personal taste the exploring level was quite good not to much but just enough to get lost a couple times. You have to go around collecting ammo and ky crystals  that you can spend on weapon and power upgrades making your way to the main boss. At the end of the day  gameplay consists of many battles, puzzles, different scenes, and your always trying to figure out what it wants you to do next keeping you on your toes. I really want to take a moment to point out the many references wow even Arnold Schwarzenegger. There are a few minor bugs in gameplay here though. Sometimes the enemy AI gives out after being hit to hard by my rockets its like there dazed and confused from the hit. Its not something that happens every time, nothing game breaking. 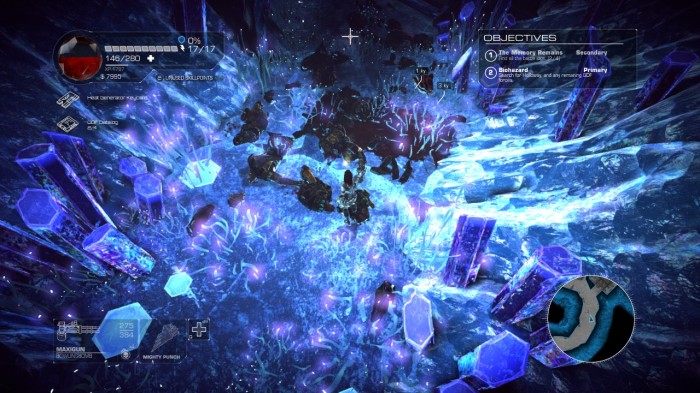 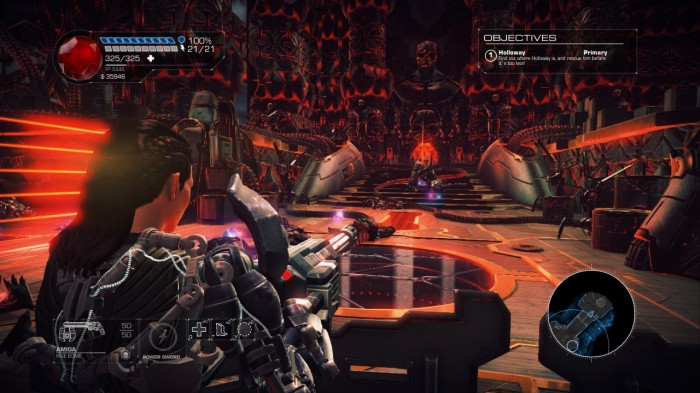 Arsenal/Inventory: The weapons were pretty great i’m not going to sit here and name them but the shotgun was my favorite and being able to use explosives with it was a nice feeling. There are other weapons that are much more damaging and explosive. The game does not lack in shooting things up at all. And once you start upgrading the weapons they only get better. A mini gun that shoots missiles anybody? How about upgraded bombs that do some heavy brutal exploding? Bombshell also has a punching power up, a shield power up, a sword power up, and a slide power up. You can level these up and it really adds to the gameplay/action all around. But that’s not all Bombshell has she also has pick ups. Just like Duke, Shelly has a a holo bombshell where a holograph comes out tricking enemies to go after it. Meanwhile you can dump all kinds of explosives at them. She also has speed boots you pick these up and Bombshell moves faster sort of feels like she is gliding. Very good for some boss battles and some boss fights. Last but not least you pick up medkits and I don’t know about you but I like conserving medkits and stacking ammo and inventory without it being stripped in the start of a mission. 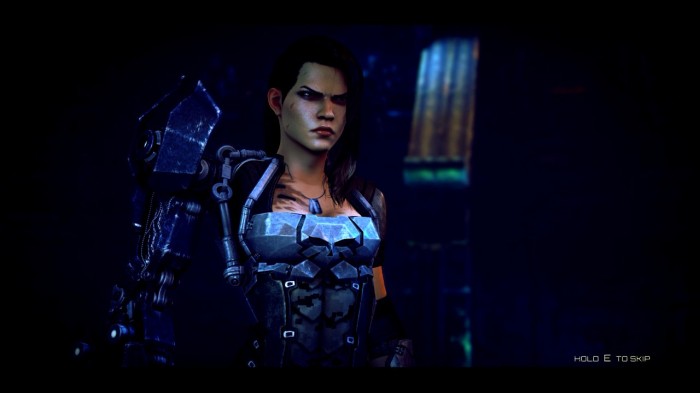 Enemies/Bosses: Just like the episodes and levels the enemies change up in each episode. I liked the aliens in episode one they remind me of Duke Nukem troopers they came in different sizes and colors there always fun to fight with. The boss of this episode was awesome and really cool looking almost reminded me of something that would be in Doom. Some of the other enemies in chapter one were dull though I mean they were still fun to fight but some of them weren’t very interesting enemies. Episode 2 however completely changed my view on all the enemies since new enemies come in each one. These ice demons or ice gods were some of the more epic enemies I have seen in years I can honestly say they are some of my favorite enemies. Even the boss is a beast! Episode 3 has robot enemies and has some mix ups but I don’t want to spoil anything. Now the main boss also known as Heskel is one bad ass boss to fight. Everything about this character is on point and the voice is perfect for him the voice of Duke fits! He looks well designed and the fight was fun. Boss fights consisted of mostly battle and occasional switch up as usual but at least there wasn’t much scripting going on and just let us fight him instead of pressing a button or something. 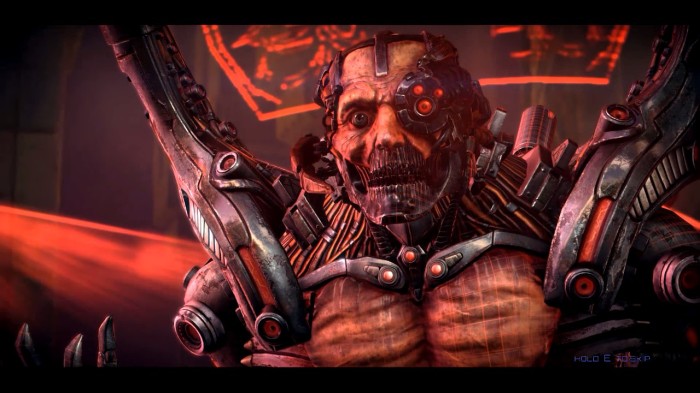 Another thing I find interesting is there will be a build game version of the game. Which will be a prequel to this story. That is still under development.  Some very early screenshots were released though here is one. 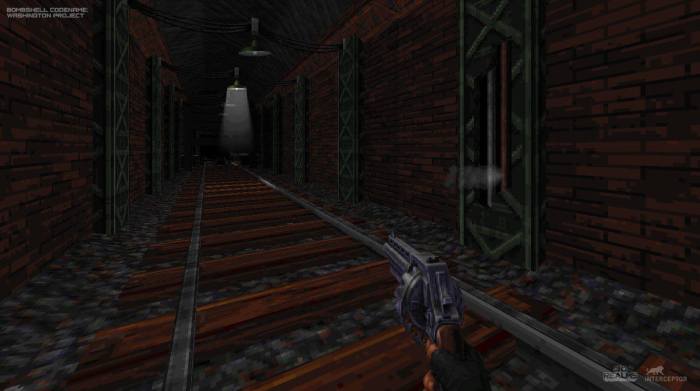 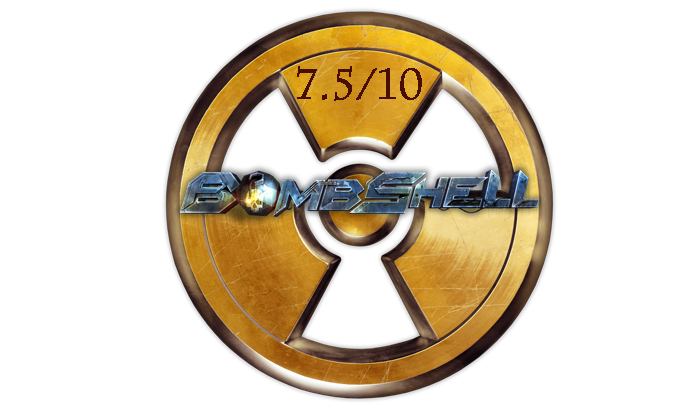